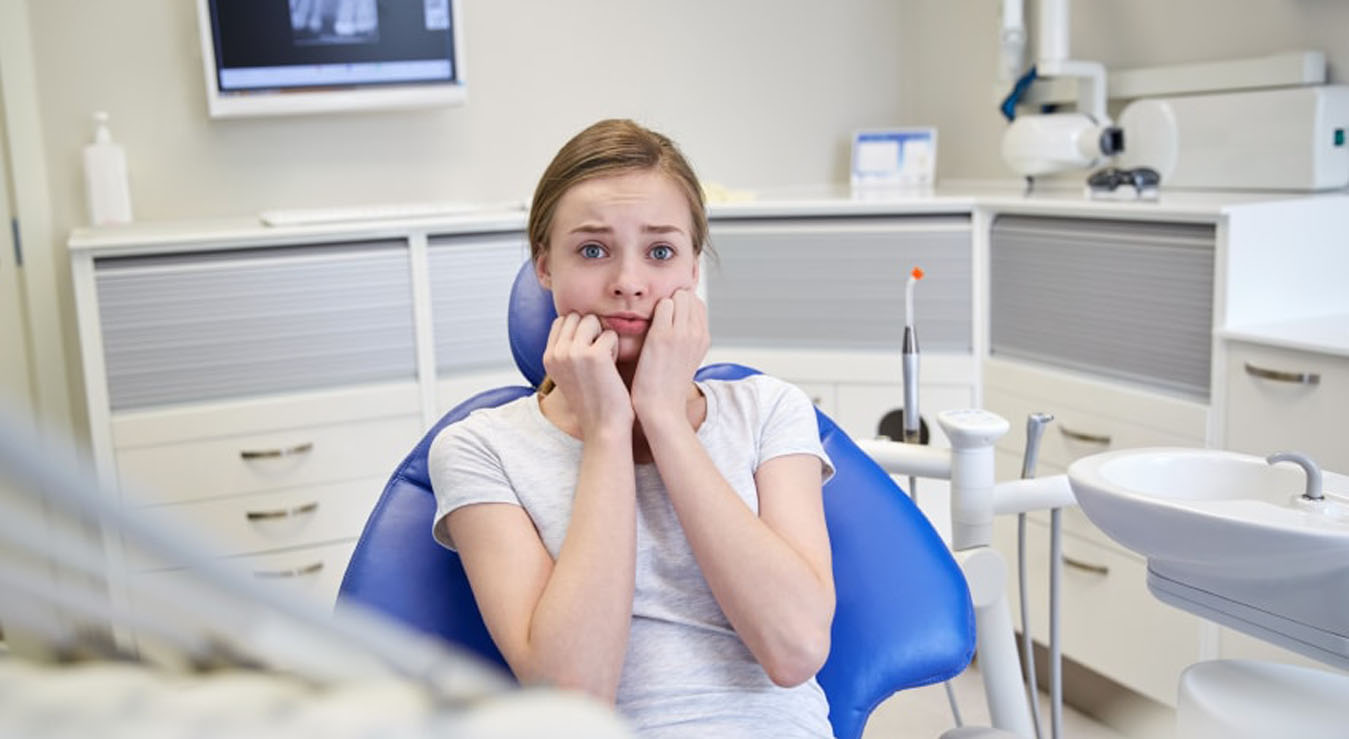 I was at a city hospital recently where a nasty argument broke out between one of the patients’ relatives and the staff nurse. Apparently he had asked her a simple question and she was incredibly rude.

Watching from the sidelines I could empathize with the poor relative. It is bad enough trying to deal with a sick loved one without having someone add to your distress.

The incident caused a minor debate to break out among the rest of the people watching the scene. The general feeling was that staff of most hospitals was very rude. And if they were so unkind to a conscious aware relative then how much more nasty would their behavior be with a sick, disabled patient.

The final consensus was that an illness was a sensitive thing. Patients get better not just by treatment rendered. It’s more than that.

Auxiliary staff (nurses, ward boys, attendants) along with the doctors themselves have a huge role to play apart from their professional capacity.

A little patience and a little extra time is all that is required sometimes.

We have always tried to be patient with our patients (no pun intended) but this incident further reinforced our decision.

All patients and their relatives - whether they are consulting you for a medical or dental problem - deserve your attention and time.

Fixed Teeth In A Day