You Have A Bigger Role In Curing Yourself Than You Imagine! 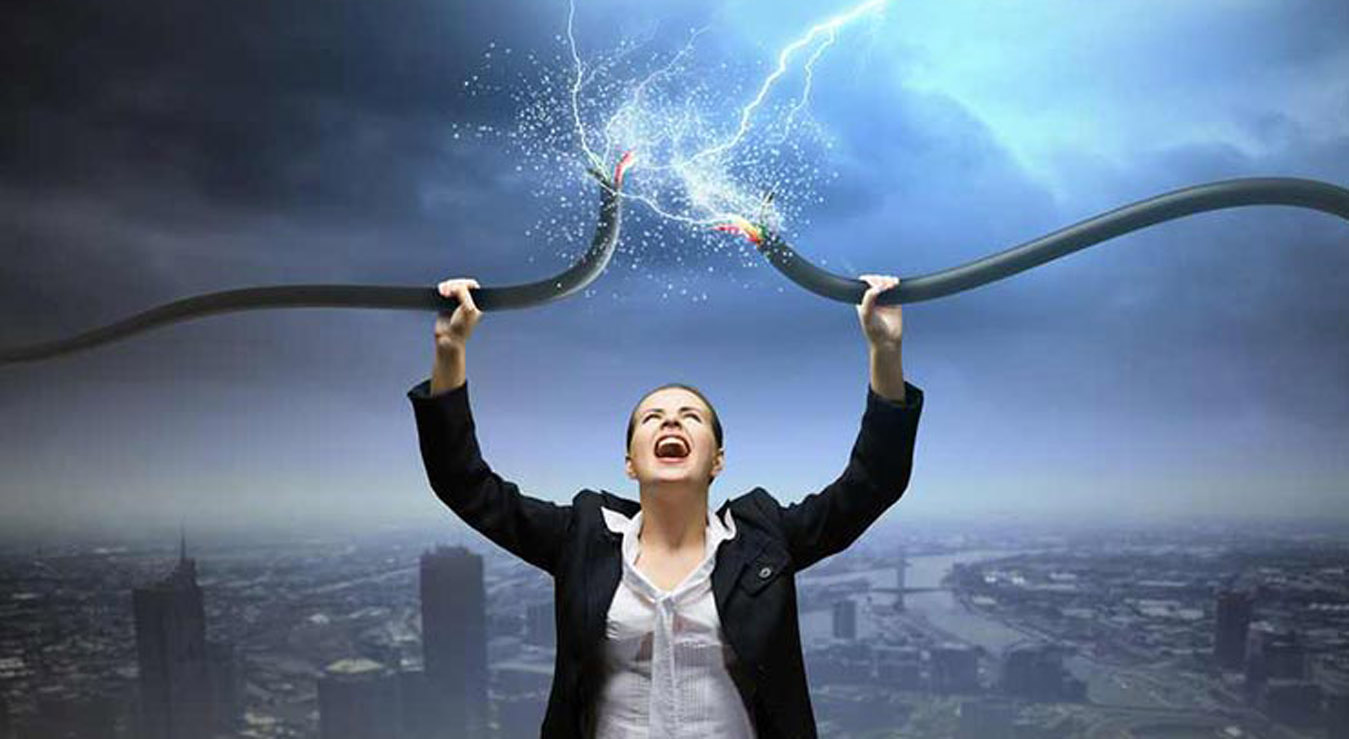 Healing is an extraordinary process. There is no doubt that HEALING is a complex and spectacular event. It involves millions of cells, molecules, chemicals and processes.

Health and healing are about more than the eradication of disease. Health is related to wholeness and holy--knowing who we are and how we are connected with the world around us.

I believe there is more to the role of the patient than is popularly advertised. More than just compliance with taking drugs and following instructions. I think there should be a willingness to be healed. A desire to be healed. A belief that he/she can be healed.

All kinds of people walk into the clinic. Positive people, negative people, people who don't care at all, people who care way too much....... everyone of them reacts differently to procedures..to experiences. All of them have different pain thresholds. But it isn't how they react during treatment so much as after it, which we believe influences their outcome.

There are some people so determined to make everything work for them that sometimes even a situation less than ideal - works spectacularly well in their favor. Then there are the people who just believe in Murphy's law to the extent that even if everything goes right for them - they'd keep anticipating something bad.

This is not to say that everybody who doesn't believe in blue skies and rainbows will have things go wrong for them in the dental office. It is just that we believe that Trust in the doctor and belief in a higher healing power helps to round off rough edges.

Healing takes courage, and we all have courage, even if we have to dig a little to find it.

And how to trust your doctor? Well the fact that you have come to him/her after having at least 400 other options available is evidence of the fact that somewhere on some level the trust has begun. The fact that after getting a procedure done once - you return to the same doctor is another step in the same direction. Then don't stop that process in the nascent stage. Let it grow. Let it reassure you.

If your instincts are telling you otherwise - turn and run. If not - Trust that Trust and let it heal you.

Oh and that saying - Everything heals with time - well - It applies to dentistry too. :)

Fixed Teeth In A Day